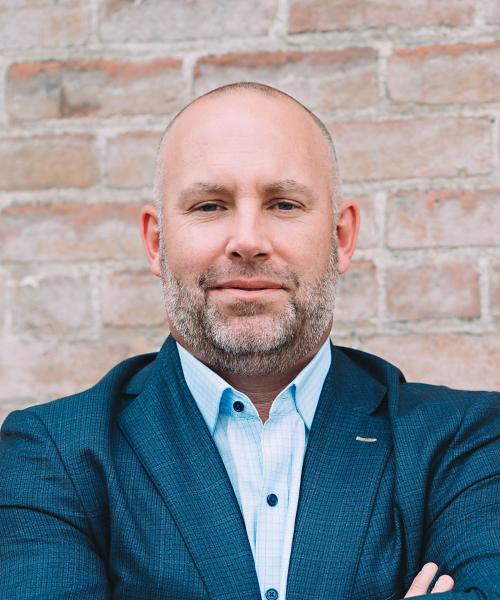 Dusty earned his Bachelor of Science degree in Finance from Wright State University. While attending WSU from 1996 through 1999, Dusty played baseball and lettered each of these years. He continued playing professionally after being drafted by the Detroit Tigers Organization in the 1999 Major League Baseball Draft.

After concluding his baseball career in 2000, Dusty commenced working in the financial services industry for Salomon Smith Barney. He spent 10 years with Morgan Stanley Smith Barney (and its predecessor firms) before leaving in the Fall of 2010 to start his own independent financial advisory firm known today as Pathways Wealth Management. In 2009, prior to leaving Morgan Stanley Smith Barney, Dusty achieved the CERTIFIED FINANCIAL PLANNER™ designation which represents and demonstrates a high level of competency, ethics, and professionalism in the business of financial planning. 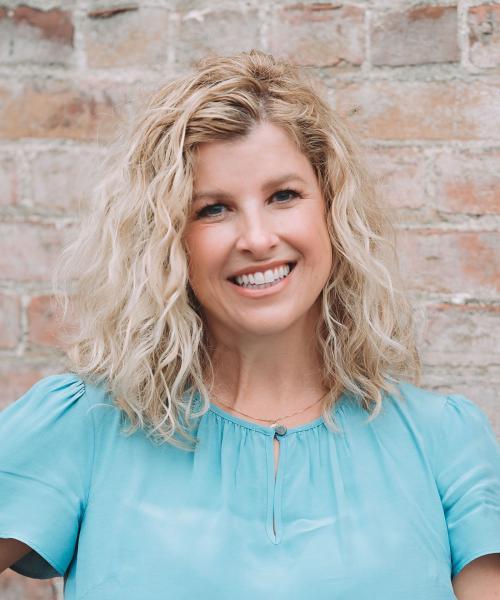 Julie joined Pathways Wealth Management in 2013 as a Client Services Associate. Julie is responsible for the administrative functions of the branch.

Julie enjoys spending time with Dusty and their three children, reading and traveling. 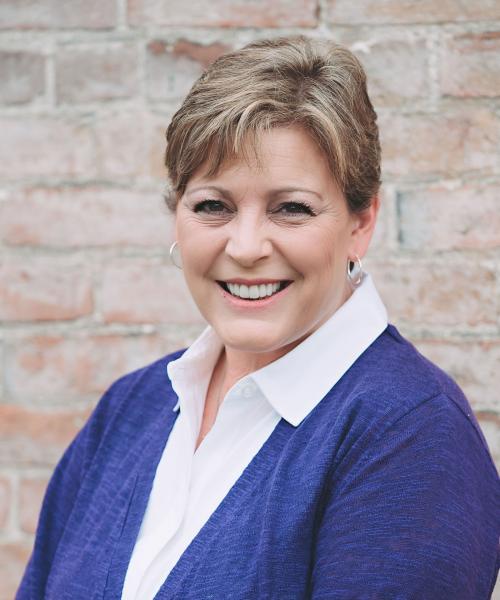 Andrea Meisel Clark is a graduate of Marshall University with a B.A in Criminal Justice.  Andrea began her career in the securities industry over 22 years ago. In 1991, she joined Smith Barney in Huntington, WV as a Sales Associate.  She was awarded the title of Vice President and Operations Manager in 1999.  Andrea supervised over $1 billion in client assets at Smith Barney until she relocated to Centerville, OH in 2003.  Andrea continued to provide compliance services to the Centerville OH and Huntington, WV branches of Smith Barney and its subsequent merger partners, Citigroup and Morgan Stanley Smith Barney until 2010.  Andrea joined Pathways Wealth Management in 2010 to serve as Chief Compliance Officer.

Andrea and her husband, Russell, live in Centerville, OH with their 5 children. Andrea enjoys reading and spending time with her family.